In truth, I brewed this almost a month ago.  Instead of breaking open little bags of caramel malts to steep with, I used an old bag of pre-crushed malts that were supposed to be part of an Oktoberfest extract kit from Northern Brewer.  Hence, Mocktoberfest Ale was born.
I used the two cans of extract that I had planned originally along with the old grain that was steeped at 152-ish for about 20 minutes.
The whole thing was wrapped up by 10:30.  Nice!
My hop additions were to the original recipe.  This may have been a mistake.  The Oktoberfest grains, which by the way aren't the same as they used to be on the NB website, were over the top caramel.
Flash forward 4 weeks and now I have a dry-hopped Oktoberfest style ale that smells EXACTLY like a Werther's Original. 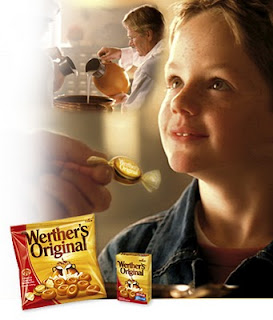